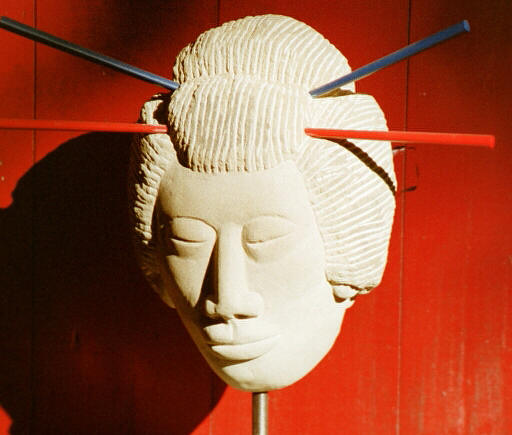 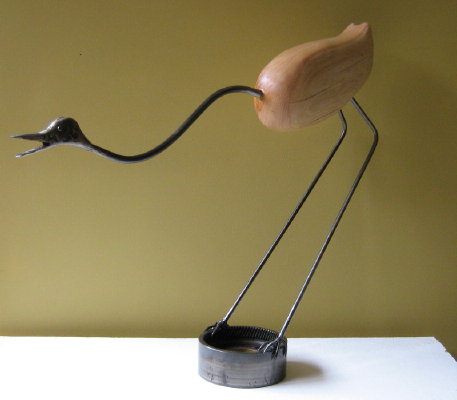 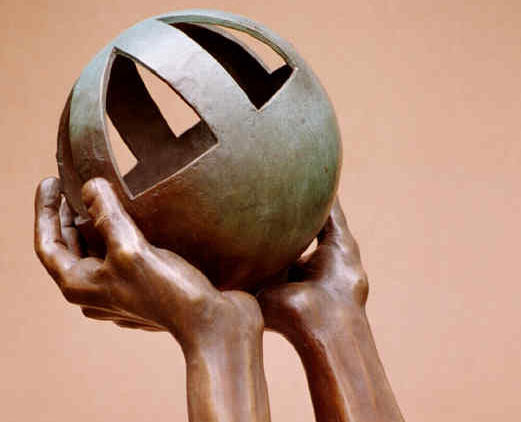 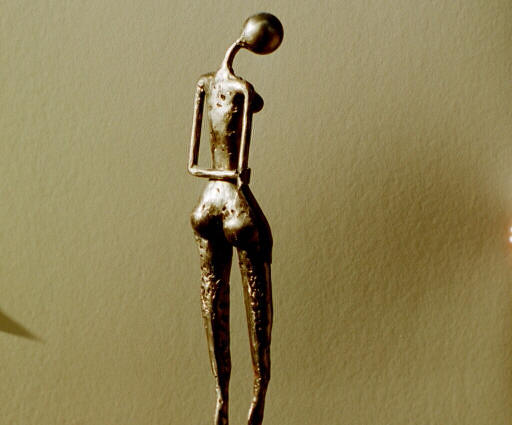 Art has opened many doors of opportunity, travel, cultural exchange and friendship for Geo and his artist wife Jan.  Though self-taught in sculpture, he has achieved Signatory status at the Victorian Artists Society, was Founding President of Geelong Sculptors Inc. for 12 years and was awarded an Honorary Arts Degree from the  Accademia Delle Belle Arti di Cuneo in  Italy for art excellence.  In May 2016 he was recognised for his arts practice and invited to address the International Chinese Painting and Calligraphy Art Forum in Yeosu, South Korea.

Geo sculpts in many mediums to interpret the world around him. Elongated feminine figures and birds in steel are favoured. Bronze and limestone sculptures also evolve when he takes a break from sculpting stone-walls and buildings in the bush acreage landscape of his owner-built mudbrick home and studios on the beautiful surf coast of Victoria.